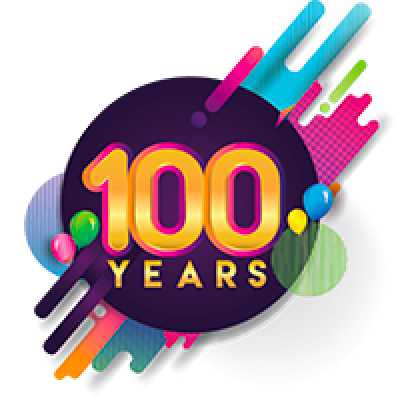 Founded in 1922, the WEAI is a nonprofit, educational organization dedicated "to encourage and communicate economic research and analysis". The mission that inspired the creation of a fledgling academic society 100 years ago still guides and informs the organization to this day as its activities and publications reach around the globe.